I was in grade six when my parents first took us to France. A couple teachers balked at four young kids being taken out of school for three weeks, but most of them were thrilled that the little anglo children (at the very French school) were off to practice their French in Europe. As homework, all four of us were to keep a French journal of our vacation (a task I quite enjoyed – surprise!). I can still remember being in our first rental house in the Loire, my brothers and I sitting around a table chronicling our days and decorating the pages with stickers of French flags while my parents cooked dinner: “aujourd’hui nous sommes allés à un château…”. 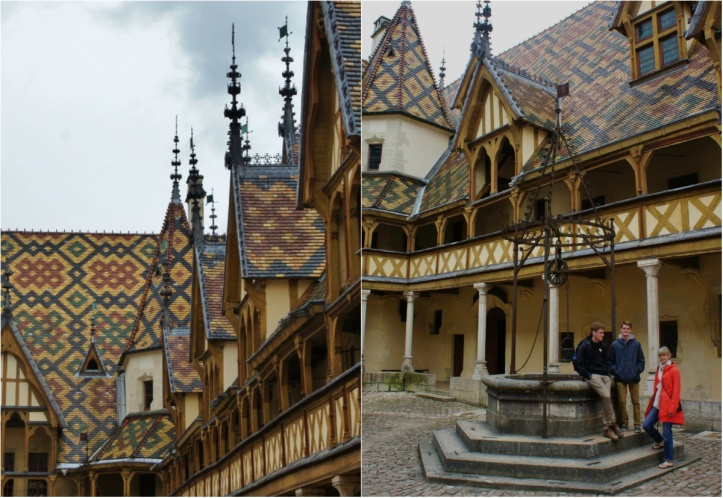 Some of the things I remember most from those trips as kids don’t have much to do with the famous sights or the landmarks. I remember the smell of garlic at the end of the day as my Dad cooked our typical travelling-dinner, or waking up early with the roosters who lived next door. Us kids stuck our noses up at the slight smell of mildew that was pervasive in that first Loire rental (it was an old farmhouse; probably something I would be enchanted by today, but at age 11 I was just a little upset that my pillow smelled weird), and revelled in the big windows at the next farmhouse in the Dordogne (we spent hours playing a game of throwing our stuffed animals out the windows and catching them below…easily entertained?). Of course I remember going to the top of the Eiffel Tower (we each got a turn with the family’s first digital camera to take a picture or two), but memories of listening to Jagged Little Pill for the first time after discovering it in the CD collection at our Paris apartment, and cozying up together to watch an Astérix & Obélix movie after sightseeing, stick out.

I wasn’t concerned with reading guide books, and checking reviews online, or scouring the internet to locate quirky cafés – I just woke up, followed my parents, and took it all in. Twelve years later, I like to do a little research, have ideas of what I want to see and do, and have been known to drag my family across town for breakfast. While I like to think I’m pretty laid back, I guess I get a little antsy to get up and go. After bugging my brothers to get moving last week, one of them retorted, “Kate, I’m on vacation and I’m going to sleep in, damn it!” Fair enough! I guess I had forgotten that getting six people to go in the same direction can take some time, even (especially) if they share the same genes.
So, our week in Burgundy was characterized by some lazy mornings, spending the rest of the day hiking or biking or wandering and/or wine tasting, and days ending with simple home cooked dinners and several card games. It was lovely. 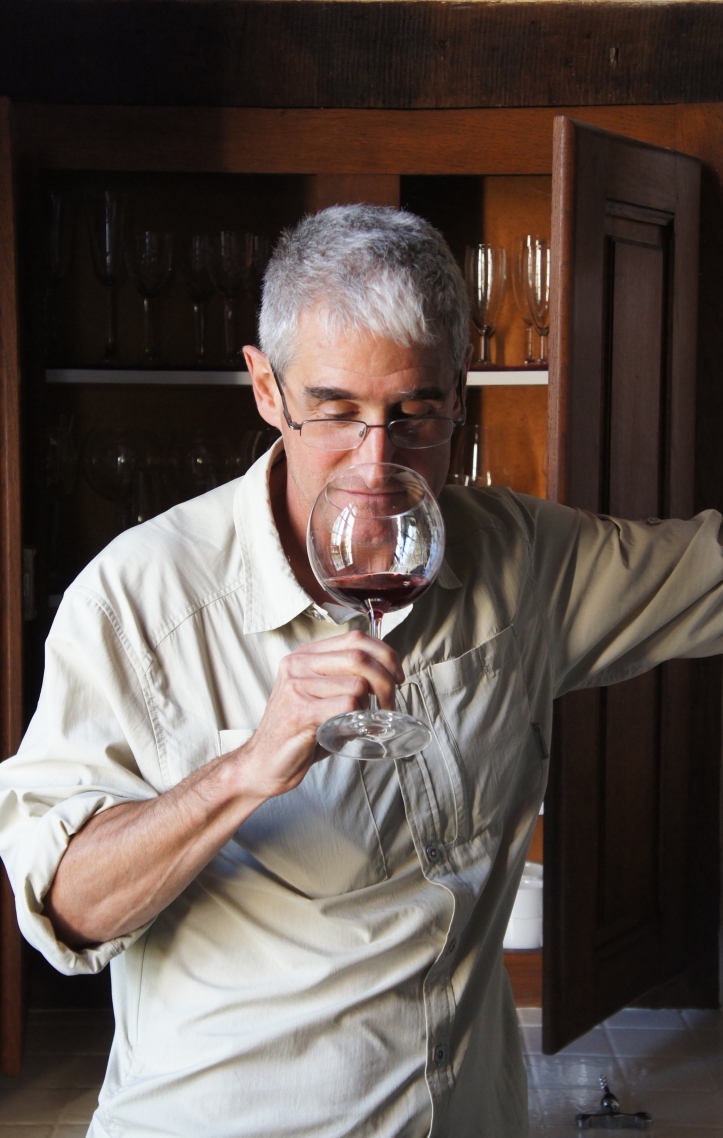 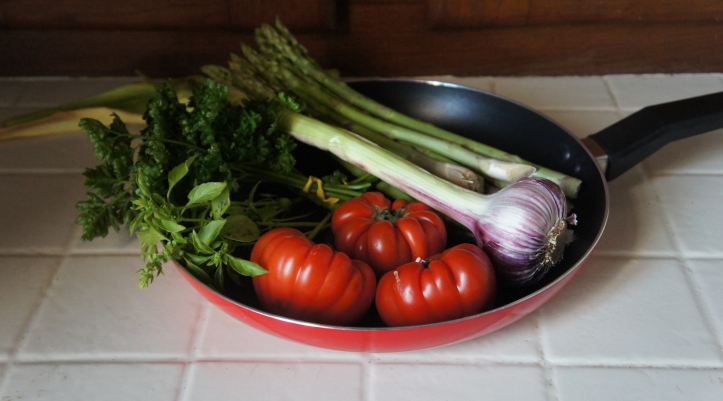 My mum, who seems often to have more energy than any of us, was there to satisfy my “get up and go” urges. Just before 8am, she would be my alarm clock; while I sleepily pulled on my running gear, she’d already be outside stretching. The goal in the morning was to get out and run to the village’s church and back along the farm fields in time to meet the boulangerie van that drove through town making deliveries of fresh baguettes, brioches, and pastries. We seemed to wake up all the neighbourhood dogs on the way. Then the late starts to get out the door seemed perfect – we had enough time to leisurely enjoy our drive-by bakery purchases with a café while everyone got ready for the day at our vacation-paces. 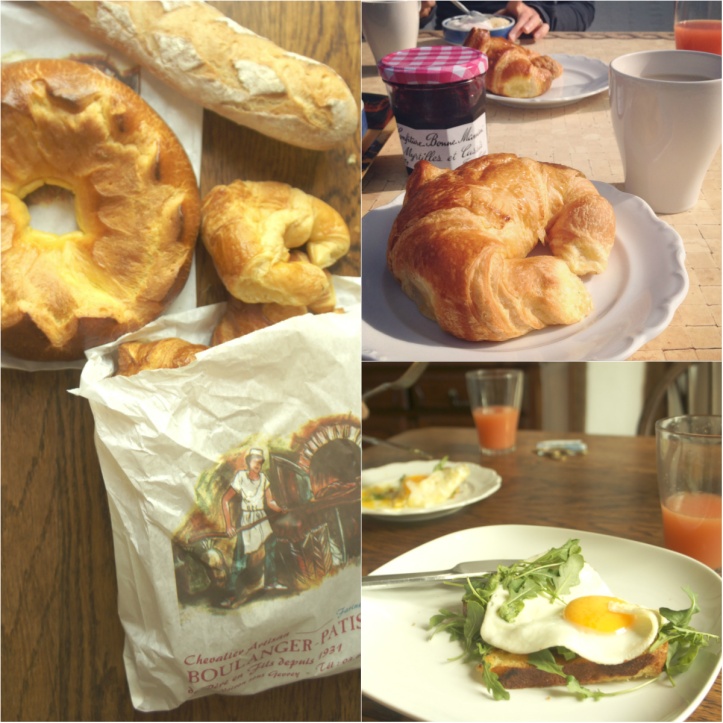 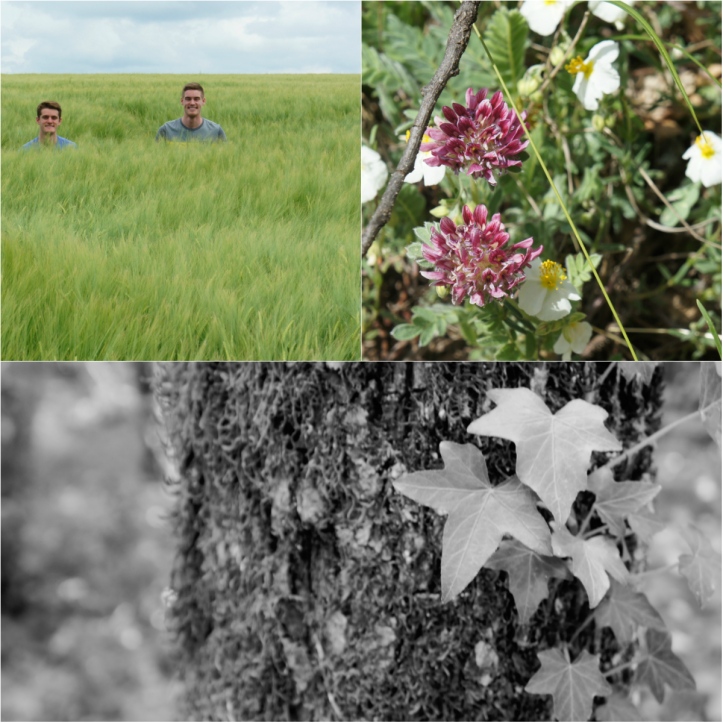 And these things—jumbled in with the picturesque towns, the museums, and tiled roofs—will be what I remember down the road, I suppose. The silly singalongs in the car, the competitive card games, the family grocery store trips, and running down to the boulangerie van in the mornings. Just being together, really, en famille.

Tartines
It just seems more fun to call it a “tartine” as opposed to “toast”, but that’s really all it is. On the mornings that we met the baker and skipped the Wheatabix, decadent tartines were my breakfast of choice.

I’m a big fan of things on toast, whether it’s a simple snack staple, or something fancier. When I first discovered tostadas on menus in Spain, I didn’t really think “toast” was a thing in the North American food psyche – but now, people seem to broadcast their avocado on toast so often that people write about their annoyance with the trend. So I think it’s safe to say toast is totally a thing (and hopefully I’m not annoying too many people!).

A tartine doesn’t require a recipe, can be sweet or savoury, and as fancy or as simple as you’d like, but here are the basic components:
•Bread: baguette, brioche, multigrain, whatever – toasted to your liking
•Spread: butter, olive oil, cheese, etc.
•Topping(s): jam, fruit, veg, things you mash up (ahem, avocado?), eggs, etc. 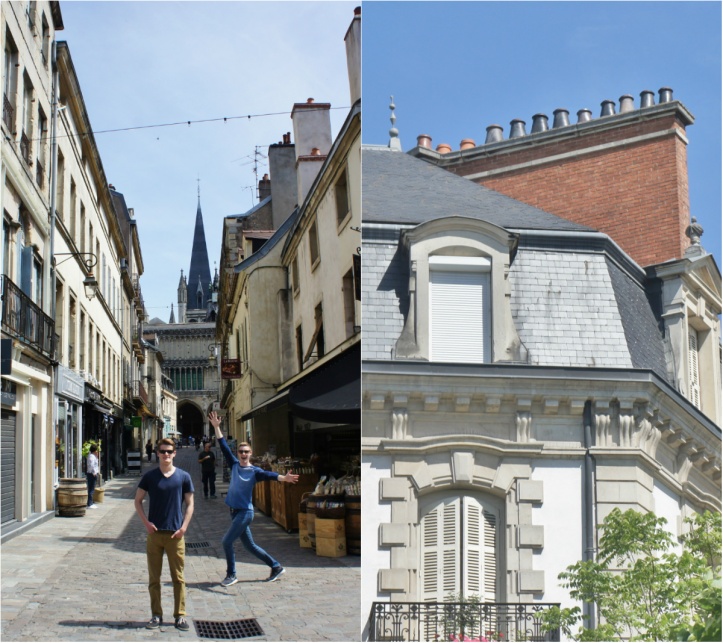 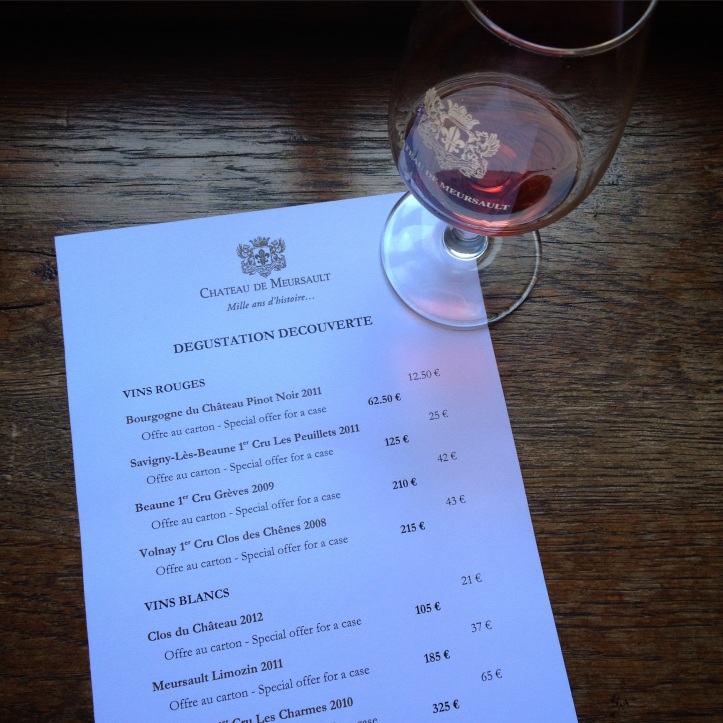